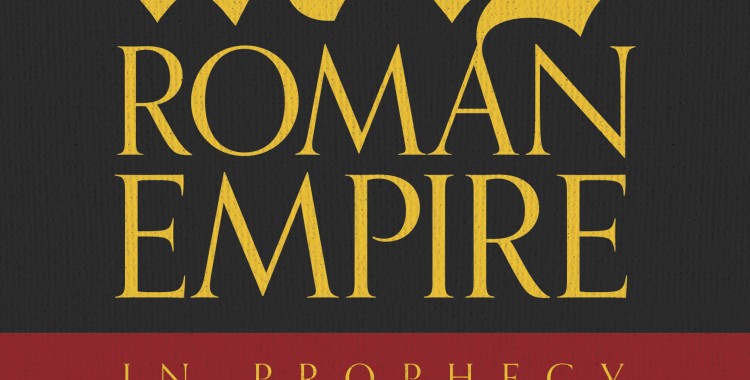 The Philadelphia Church of God just posted a new book on theTrumpet.com—The Holy Roman Empire in Prophecy. This one wasn’t written by Gerald Flurry, but it follows closely with what he has taught.

Here’s the description of the book from the publisher:

The Holy Roman Empire has made pivotal and defining contributions to Western civilization-but its many reincarnations have also come with painful and catastrophic consequences. European leaders aim to unite the fractured continent of Europe by reviving the legacy of this extraordinary church-state combine. One of the great lessons of this empire is that it always comes back. There is always another resurrection. The Holy Roman Empire is not just a relic of history. It is about to play a central role in world events. Coming to understand about the nature and character of this powerful institution tells you as much about the future as it does about the past.

The book has nine chapters that covers the history of the Holy Roman Empire and what the final resurrection of it will do.

In the Key of David program “The America Europe Financial Crisis,” Gerald Flurry offers the book.

The program explains the history of the American financial crisis that hit in 2008 and how it spread to Europe. There Greece continues to have financial issues that give a look into what America’s spiraling debt will eventually do to the nation. Germany is essentially controlling Greece now and will eventually gain more power within the European Union, by paring it down from 28 nations to something smaller.

This book shows how a historically, the Holy Roman Empire has been the vehicle for Europe to be a first-rate power. Right now Europe is divided, fragmented and squabbling ,but a church-state combine with a dominant leader can break Europe out of its current state and challenge the United States for world power. The book is an honest look at history that explores the legacy of the Holy Roman Empire in detail and shows a side that many ignore.